std::once_flag is a glass hill

Yesterday I did a followup Q&A session for my CppCon 2020 presentation “Back to Basics: Concurrency.” (These followup sessions aren’t recorded.) During the Q&A, there was some discussion of std::once_flag. Let’s repeat my table of the three C++11 synchronization primitives (which was briefly flashed as slide 34 in the recorded talk, but I was running behind at that point and didn’t stop to discuss it):

Now, the weird thing about once_flag is that its sole method, call_once, is not implemented as a C++ member function; it’s implemented as a free function that takes its “this parameter” explicitly. If you’ve seen me speak on synchronization primitives before, you know I think this is a super weird glitch in the C++11 concurrency API.

Incidentally, you can also write std::lock(myMutex); as a free function, but there is no corresponding std::unlock!

once_flag is a glass hill 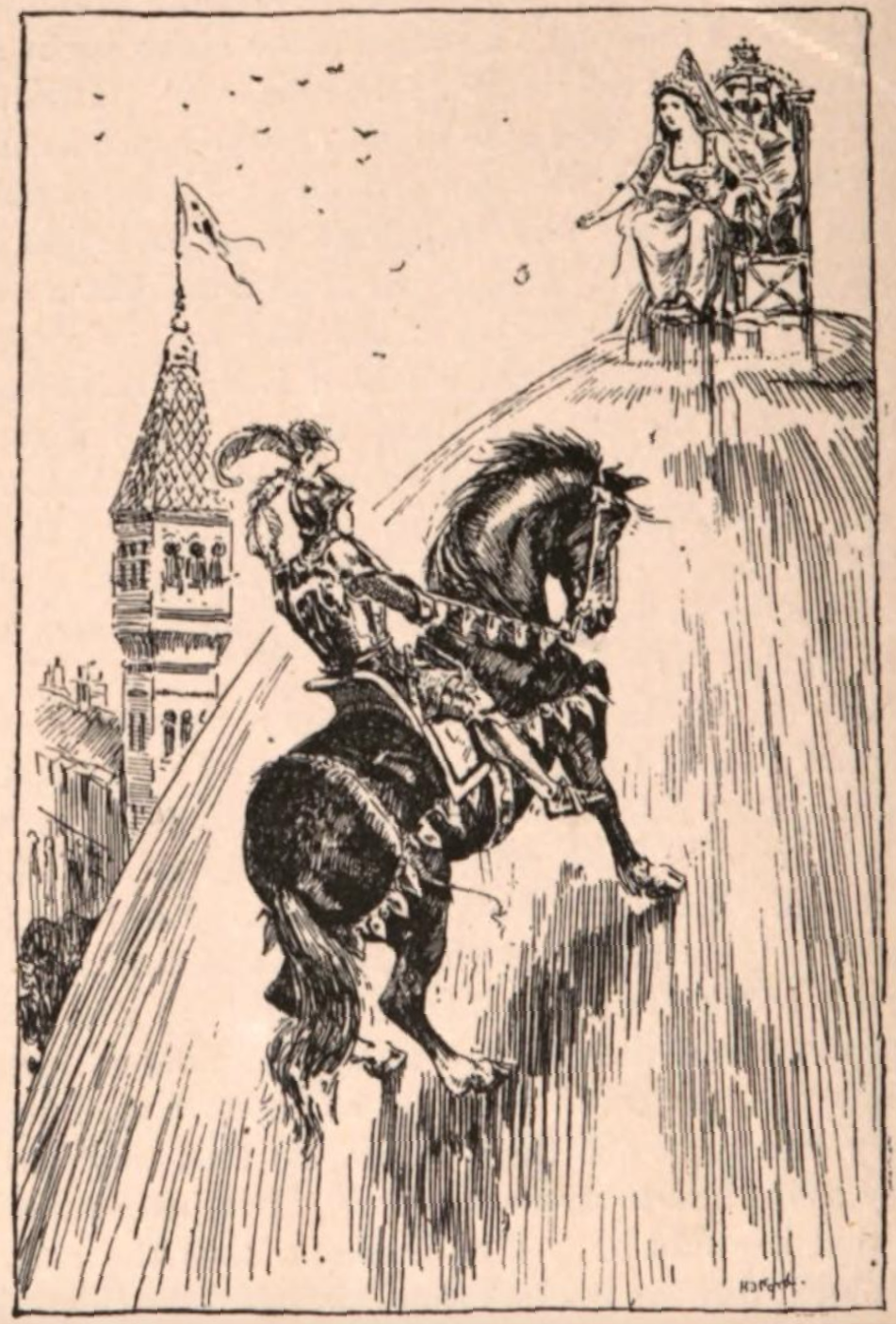 Andrew Lang’s Blue Fairy Book tells the story of “The Princess on the Glass Hill.”

Ignore the apples. They’re not part of this metaphor.

The important thing is that we’ve set a task to be accomplished; and in fact it can be accomplished by only one individual (you can’t have two knights marrying the princess!); and, importantly, it is also possible for an individual to fail at the task.

And so we end up with a line of knights at the base of the hill, each one waiting his turn to try the challenge. One knight tries the hill at a time; if he slides back down, he goes home in disgrace and the next one tries. (If, having failed once, a knight wants to come back the next day and try again, that’s totally fine.)

As soon as one knight succeeds, he marries the princess and everyone else can go on about their business.

This being C++, our “task” is expressed as a function (or a lambda, which is the same thing); and “success” means executing the function all the way to completion. “Failure” means that the function didn’t complete because it threw an exception. Throwing an exception is the only way to “fail,” as far as once_flag is concerned.

Godbolt Compiler Explorer can’t run multithreaded code as of this writing, but here is the code on Godbolt, anyway.

The difference here is that the static local variable is shared by all callers of goQuesting2; so as soon as one knight succeeds at riding up the glass hill, all remaining knights immediately go home with a wife. Maybe the knights are all in the service of the same prince, and they’re bringing him his wife; or make up your own story, I don’t care.

Anyway, observe that the knights in this case still queue up at the foot of the hill, and it’s possible for N-1 of the threads to be blocked waiting while some other thread tackles the initialization task.

By the way, if you’re using some greenthread-esque programming framework where blocking any single std::thread could cause deadlock, I suppose you should carefully audit your use of non-constinit static initializers.